The 15% business tax rate for pass-through businesses would be limited to “small and medium size” businesses.

The deductions for mortgage interest and charitable deductions would be protected; however the targeted tax breaks that mainly benefit the wealthiest taxpayers would be eliminated. 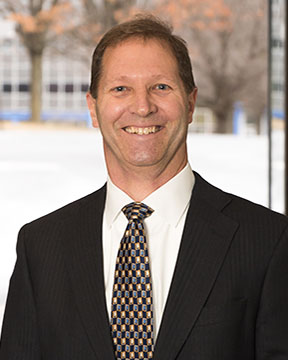